Copy/Paste the following for use on gallery pages:

Just to get 'em out of the Unused Files category. 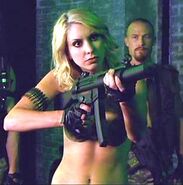 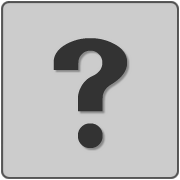 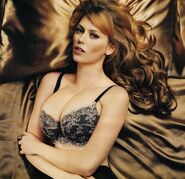 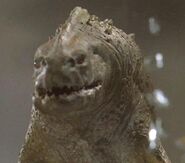 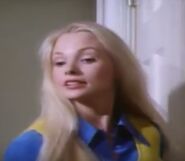 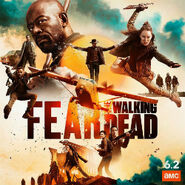 Welcome to this Wikia, and thank you for your contributions! We invite you to log in and create a user name.

Creating a user name is free and takes only a minute and it gives you greater anonymity if that is your wish. In addition, it is easier for other contributors to ask you questions and help you.

The events of "My Roanoke Nightmare" take place two years prior to the filming of its sequel, "Return to Roanoke: Three Days in Hell".