Blood from the Mummy's Tomb is a British horror film of the mummy monster subgenre. It was primarily directed by Seth Holt, with Michael Carreras completing the film and was written by Christopher Wicking. The movie was produced by Hammer Film Productions and distributed through American International Pictures in the United States. It premiered in the United Kingdom on October 14th, 1971. It was first released in the United States on May 17th, 1972.

Headhunter's Horror House Wiki has a collection of images related to Blood from the Mummy's Tomb. 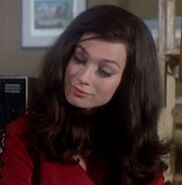 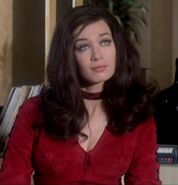 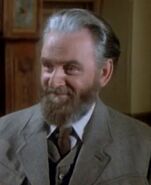 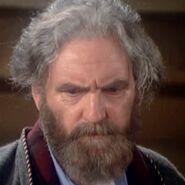 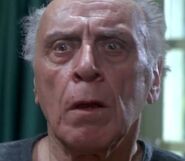 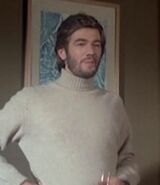 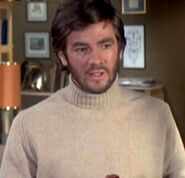 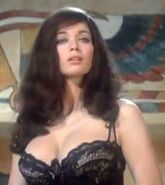 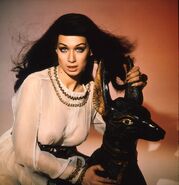 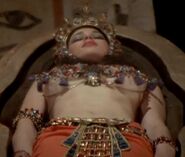 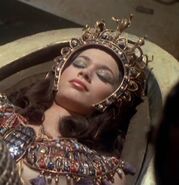 
Retrieved from "https://headhuntershorrorhouse.fandom.com/wiki/Blood_from_the_Mummy%27s_Tomb?oldid=211068"
Community content is available under CC-BY-SA unless otherwise noted.