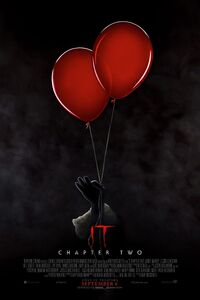 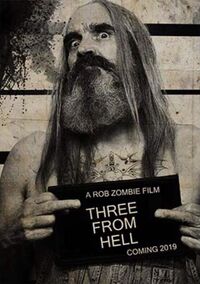 Programs that were cancelled in 2019[edit | edit source]

The following is a list of actors, actresses, and production crew members whom we have lost in 2019.

Retrieved from "https://headhuntershorrorhouse.fandom.com/wiki/2019?oldid=259456"
Community content is available under CC-BY-SA unless otherwise noted.